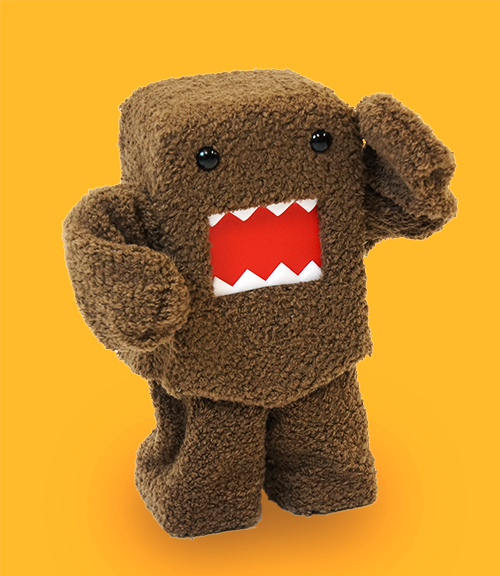 The robot is about 300mm tall and weighs 1.2kg. It is equipped with flexible hands and legs that enable bipedal walking and dancing.

It marked its debut at the half time show of “ABU Asia-Pacific Robot Contest 2017 Tokyo”, an international robot contest held in Tokyo on August 27, 2017. The robot performed a dance with “Tokyo Performance Domo (TPDomo)”, a special collaborative unit comprised of the female group “Tokyo Performance Doll” and “Domo”.

Asratec cooperated from the planning phase of the robot, and provided its robot control system “V-Sido OS”. Asratec also created the dance motions used at the ABU Robocon 2017 Tokyo, and supported the robot operation throughout the whole event. 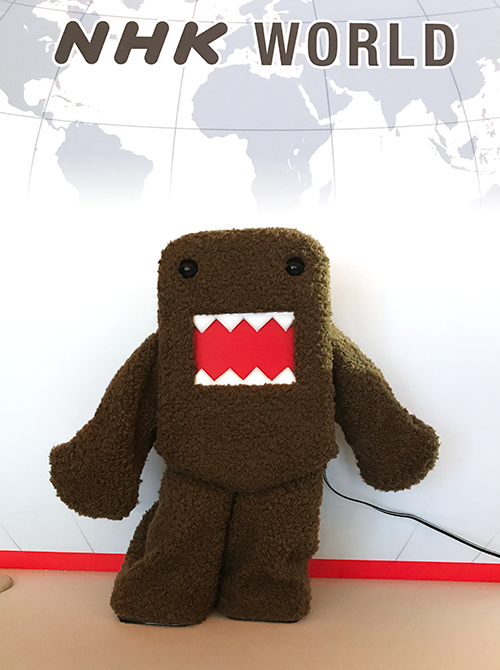 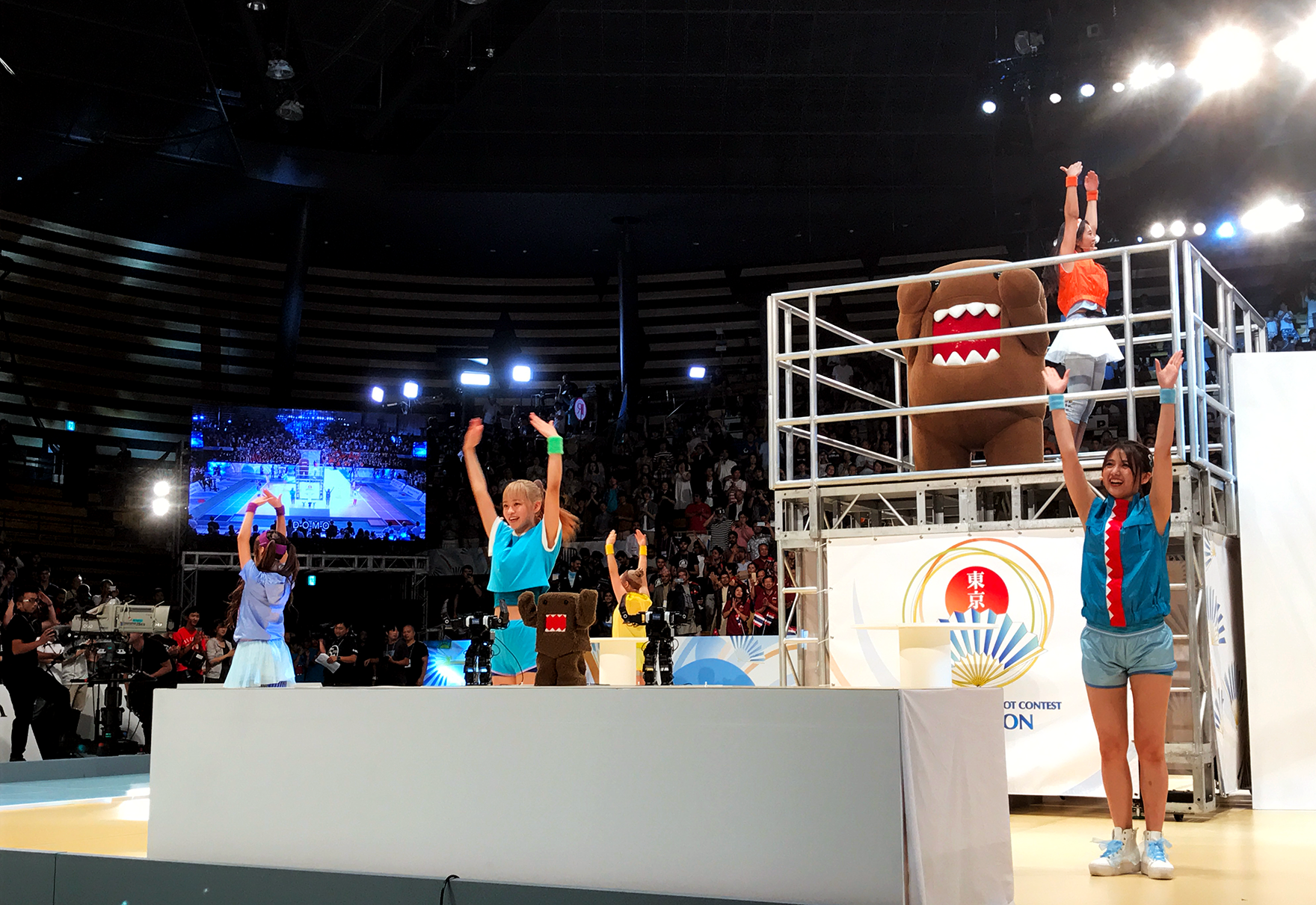 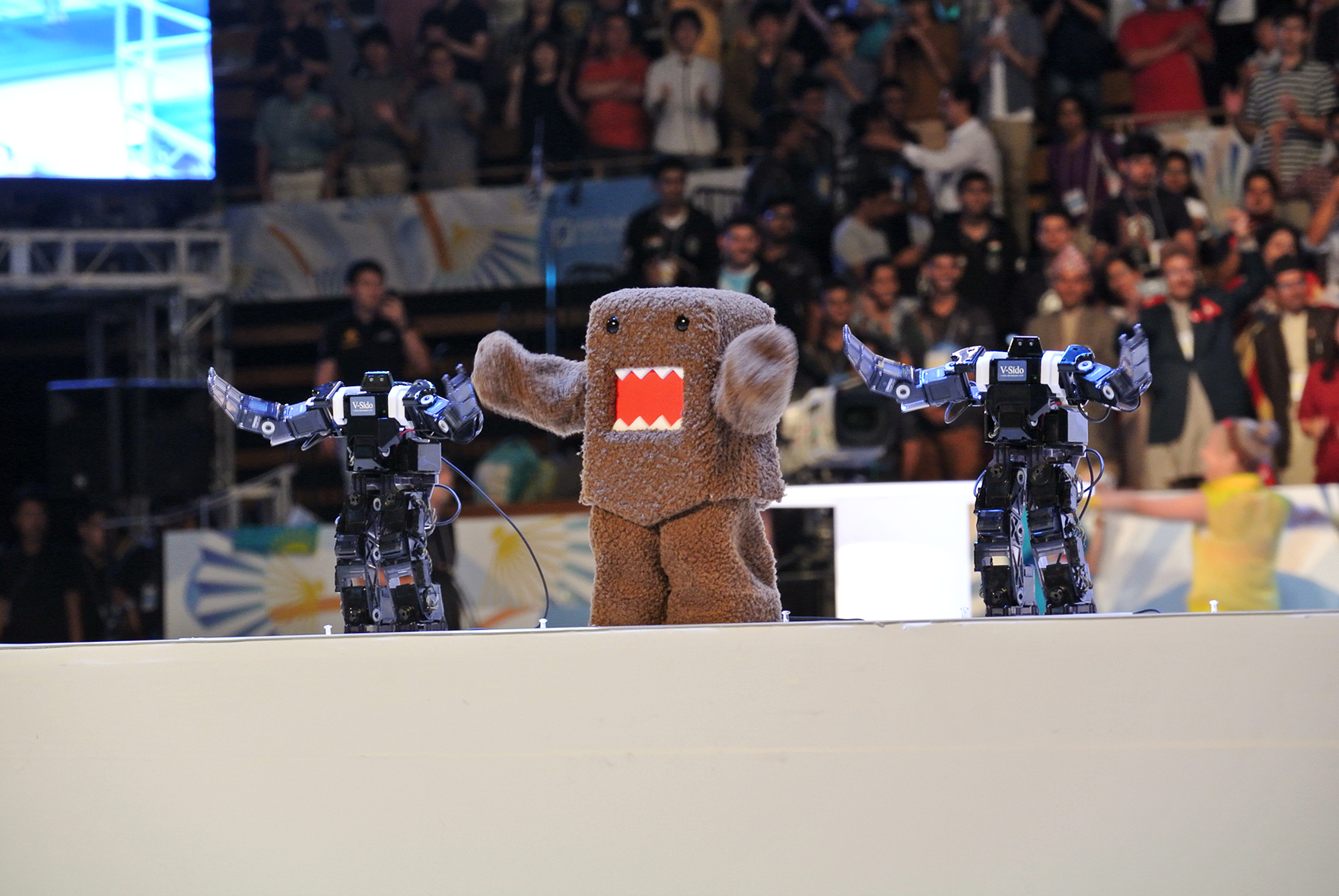 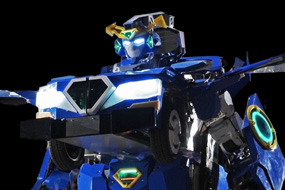 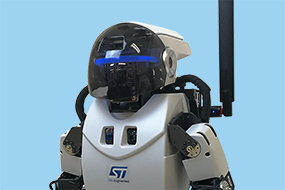 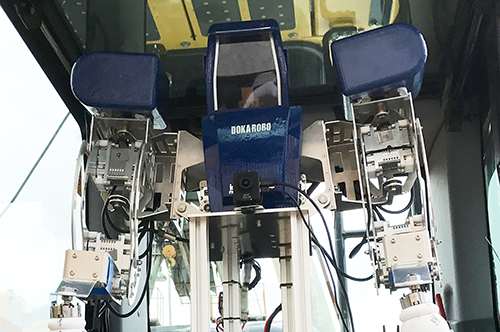 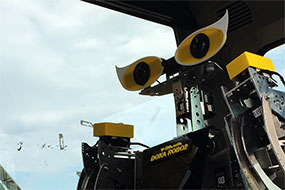